Dublin Airport F.C. (formerly Aer Rianta FC and DAA Football Club)  was established in 1972 and celebrated 40 years in existence in the 2012/2013 season! The club was formed with the primary function of providing junior football for the staff of Aer Rianta, now the Dublin Airport Authority, and associate members. The club has had many league, cup and European Airports Cup successes since it’s formation!

The club competes with 2 teams in division 1 and 3A of the AUL League on Saturday afternoons and plays it’s home games at ALSAA! Club training is every Tuesday and Thursday evening from 6.30pm. 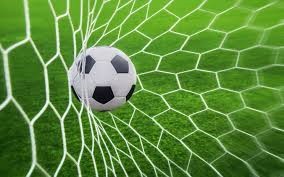